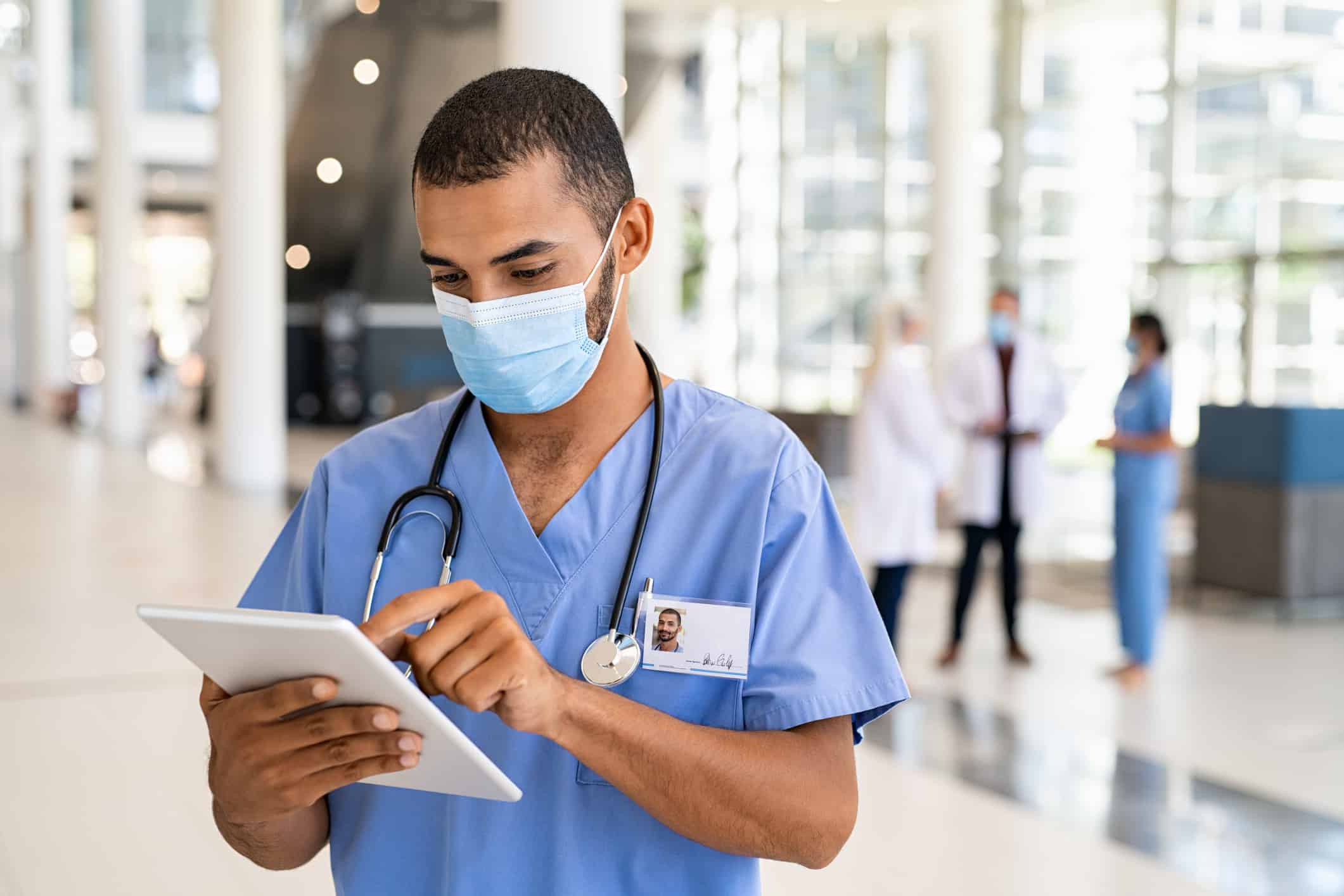 Baha Zeidan, CEO of Azalea Health, gives his take on the infrastructure legislation and the benefits it can provide for patient access to quality care, especially in traditionally underserved communities.

With President Biden’s signature this past November, the Infrastructure Investment and Jobs Act, or the Bipartisan Infrastructure Deal, finally made its port of call in the U.S. In doing so, it immediately began offloading its cargo of more than $1 trillion in spending designed to raise the tide on which the prospects for a better quality of life for all in this country float. While the infrastructure deal doesn’t explicitly earmark dollars for the U.S. healthcare system, a good deal of spending will directly contribute to patient access to quality care, especially in traditionally underserved communities.