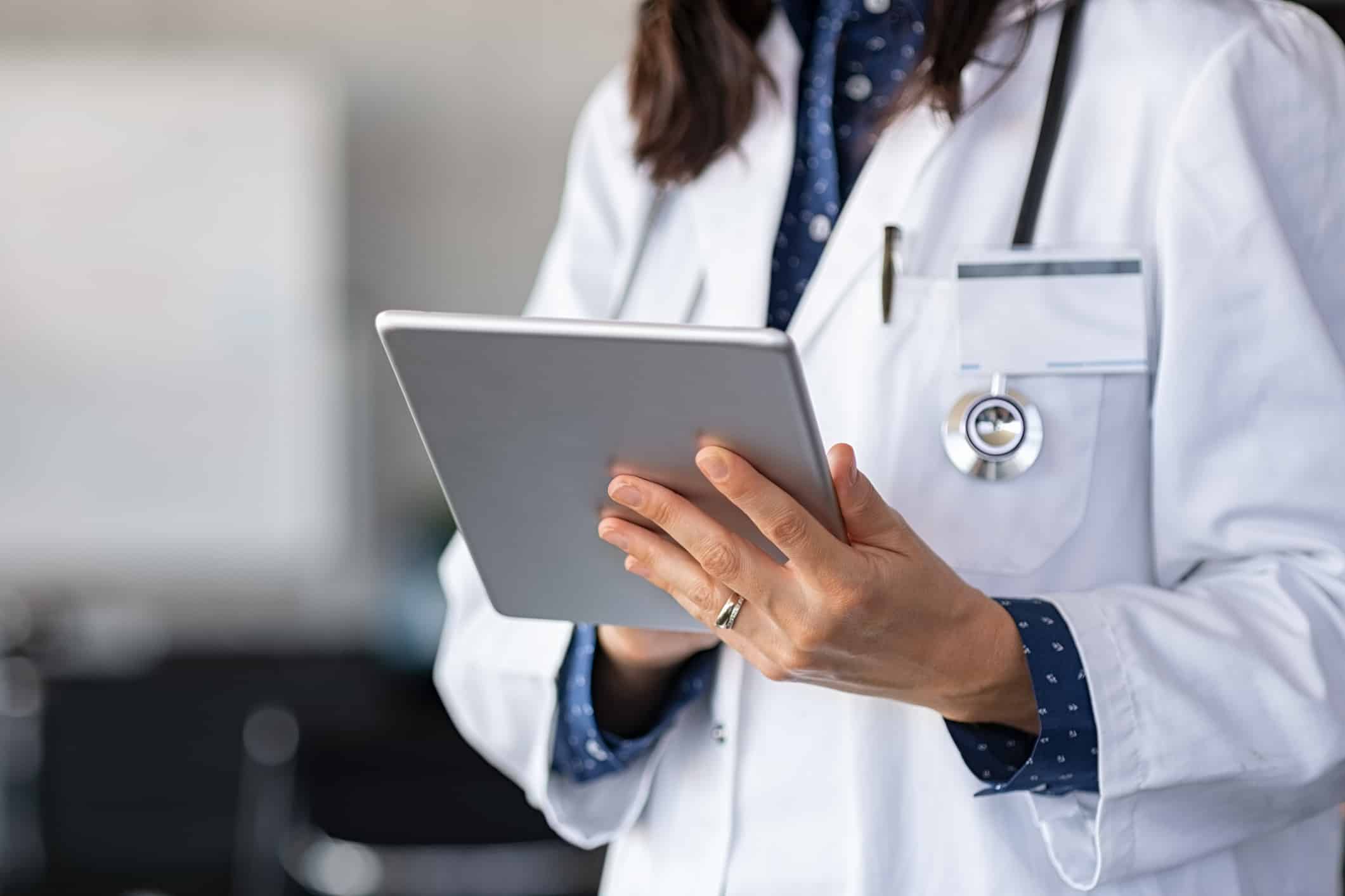 The practice was an early adopter of telehealth back in 2010, implementing it as a way to care for people unable to attend in-person sessions. At first, caregivers were using WebEx and Google Hangouts. These apps got the job done, but they were disjointed. Staff would have to juggle multiple windows between the EHR and the video call; it wasn’t a smooth operation. Nor was it HIPAA-compliant, a major concern.

Progressive Therapeutics found vendor Azalea Health, which offered a proposal for an EHR solution that came fully integrated with telehealth.

“This integration meant that the telehealth would be just as HIPAA-compliant as the EHR,” Shah explained.