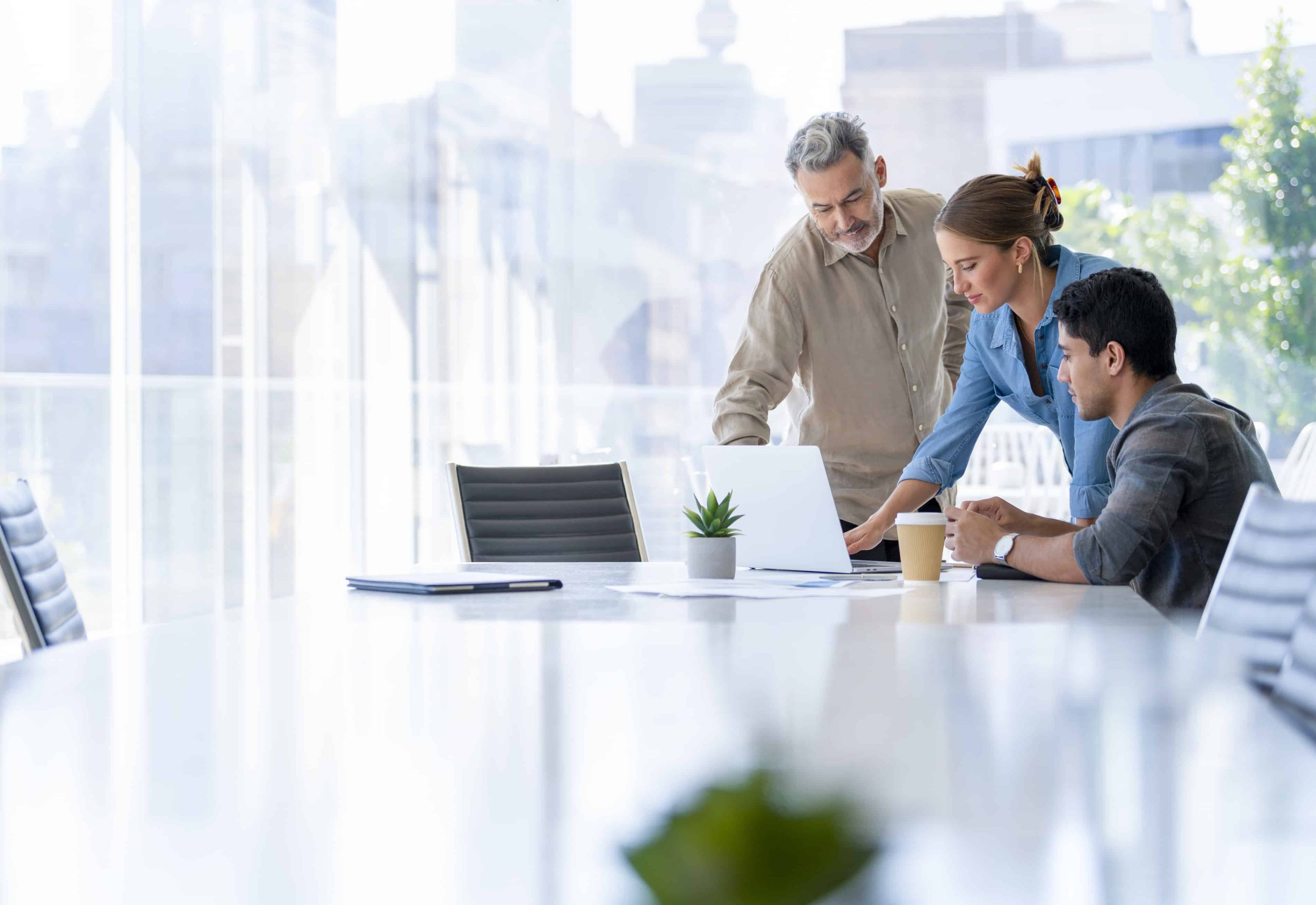 In Q3, the health care sector continued to see a frenzy of merger and acquisition activity as providers, payers, life science and health IT companies announced major deals. According to an analysis from consulting and advisory firm KPMG, there were 252 deals in the health care sector in August alone, a huge jump from the 161 transactions the previous year. On the digital health front, according to Rock Health, “Q3 2021 was the largest quarter to date for digital health M&A activity with 79 deals in which a digital health company was acquired or underwent a merger.

These trends in health care mirror a trend that is being seen across the globe in all sectors, as companies plan to recover from the pandemic with capital to spend. Willis Towers Watson says that “deal volume in the last three months is the second highest recorded for a third quarter” and as companies move away from the economic impact of last year’s lockdowns, they are looking “to bulk up and address the vulnerabilities it exposed.”